Skip to content
Energy care techniques have existed since the dawn of time. Reiki is a technique that was discovered, practiced and developed by Mikao Usui. 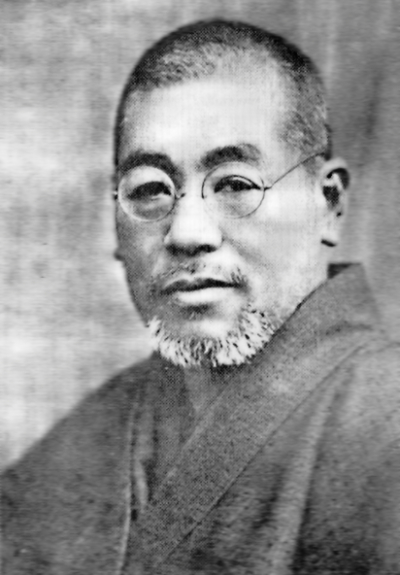 Mikao USUI, a Japanese born in a samurais’ family in the 19th century, has developed the Reiki energy technique.

When he was very young, he used to practise Kiko (Chi-Kung) whose exercises allow to feel the circulation of energy and to open the meridians.

Sensitive to the use of energies, he healed people with this energy before he noticed that some difficult cases sucked out his own energy. He thus decided to stop the care and continued to study the martial arts. These allowed him to perfect his knowledge on the use of energy (Ki). His training also includes medicine, psychology, religion as well as the art of divination.

Besides the Shintoist and Buddhist teachings, he nurtured his spirituality and his internal development with Zasen meditation.

In search of a special state of consciousness – enlightenment that brings peace to the mind whatever happens in the outside world, he decides to practice fasting and meditation on Kurama Mountain known for its energetic qualities. In March 1922, after 3 weeks of fasting, very weakened, Mikao Usui experienced a spiritual awakening («satori» in Japanese). He came down the mountain, conscious that the energy which passed in his hands was different from the one he had used; this energy, which he defined as a “universal energy of life that has its own consciousness“, could not be manipulated and had highly beneficial effects for everything.

Birth of the Reiki practice

Usui Sensei[1] developped this system of self-healing and spiritual development called «Usui Reiki Ryoho». He then founded an organization, “Usui Reiki Ryoho Gakkai” (Usui Reiki Healing Method Society), to initiate people for therapeutic purpose. Some of these people passed Reiki Masters to pursue his teaching. Among these, Mister Chujiro Hayashi, doctor and officer in the Imperial Navy, has attuned Mrs Hawayo Takata who brought Reiki in Hawaii and made it available worldwide.

The simplicity of this technique allows anyone to learn to connect to and channel energy for their own benefit, and for the benefit of others, without having to train for years and years.

[1] Sensei : Japanese term for the person who transmit their knowledge and experience